Opera Religion of the Diocese of Ravenna

In detail, the Opera of Religion of the Diocese of Ravenna is a Ente Ecclesiastical canonically erected by the Archbishop’s decree dated 01.10.1952, endowed with legal personality recognized by Presidential Decree 10.16.1952, registered at the Court of Auditors 13.01.1953 No. 68, regularly enrolled in the Legal Persons of the Court of Ravenna on 16/05/1987 No. 7. The institution was established to the foresight of the then Archbishop of Ravenna-Cervia, Mons. Giacomo Lercaro, who wanted to create a tool to its direct authority, in order to provide for the urgent needs of the religious of the Diocese of Ravenna.

In particular, the Society of Religious of the Diocese of Ravenna was established to study the means useful appropriate to safeguard and enhance the Catholic faith, to propose and encourage the erection of churches, parishes, kindergartens and charitable institutions for children and youth as well as Catholic institutions, to promote missions, apologetics conferences, public displays of education, culture and religious education to the youth and people in general.

Subsequently, the then Archbishop of Ravenna-Cervia, Mons. Ersilio Tonini expanded the Ente tasks remaining for the purposes intended by the founder. Msgr. Tonini, in fact, he sensed that in the coming years, the diocese would have to face, in particular, two pastoral needs: the first, represented by the promotion and spreading the faith through the mass media, and, second, by keeping and custody of the cultural heritage of ecclesiastical properties, as well as the enhancement of their immense wealth at the pastoral level.

In December 1996, the early Christian monuments of Ravenna were aknowledged as UNESCO World Heritage according to the argument: “All the religious early Christian and Byzantine monuments in Ravenna have an extraordinay importance due to the artistic mastery in their mosaic art. They are also proof of artistic and religious contacts during an important period of European culture”.

Under the direction of Mons. Guido Marchetti, Opera of Religion of the Diocese of Ravenna was given the task of monitoring the cultural heritage of the Diocese and of making use of them for catechesis and for the communication of spiritual riches present in works of art, in particular theBasilica San Vitale , the Mausoleum of Galla Placida , the Basilica of Sant’Apollinare Nuovo , B attistero Neoniano and Archbishop’s Museum-Chapel of St. Andrew . From 2015 don Ennio Rossi is the director of Opera di Religione. 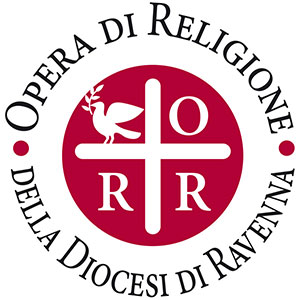 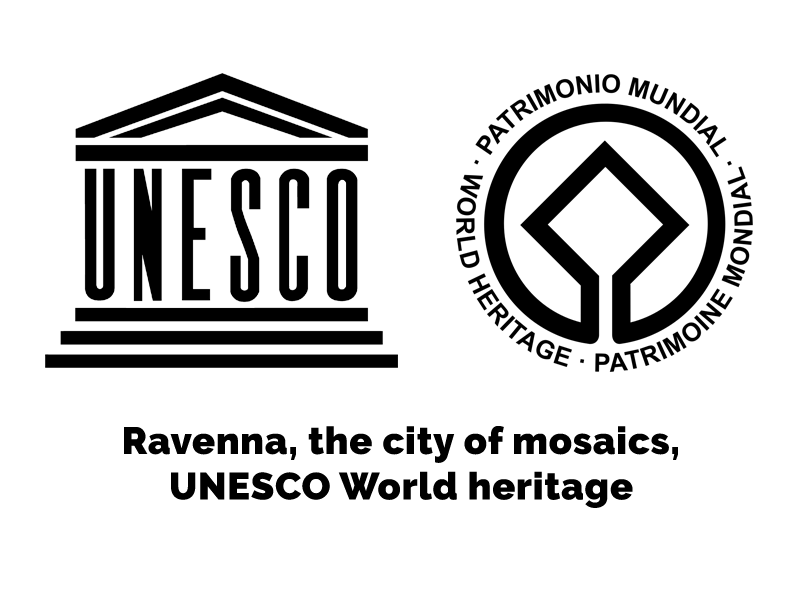 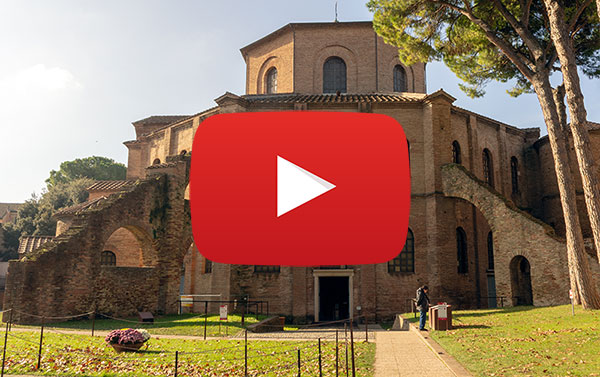 From 8th June 2020 Diocesan Monuments are open to the public. According to D.P.C.M. 17/05/2020 – emergency management Covid 2019 – new rules, concerning limited admission and advance booking, will be introduced.